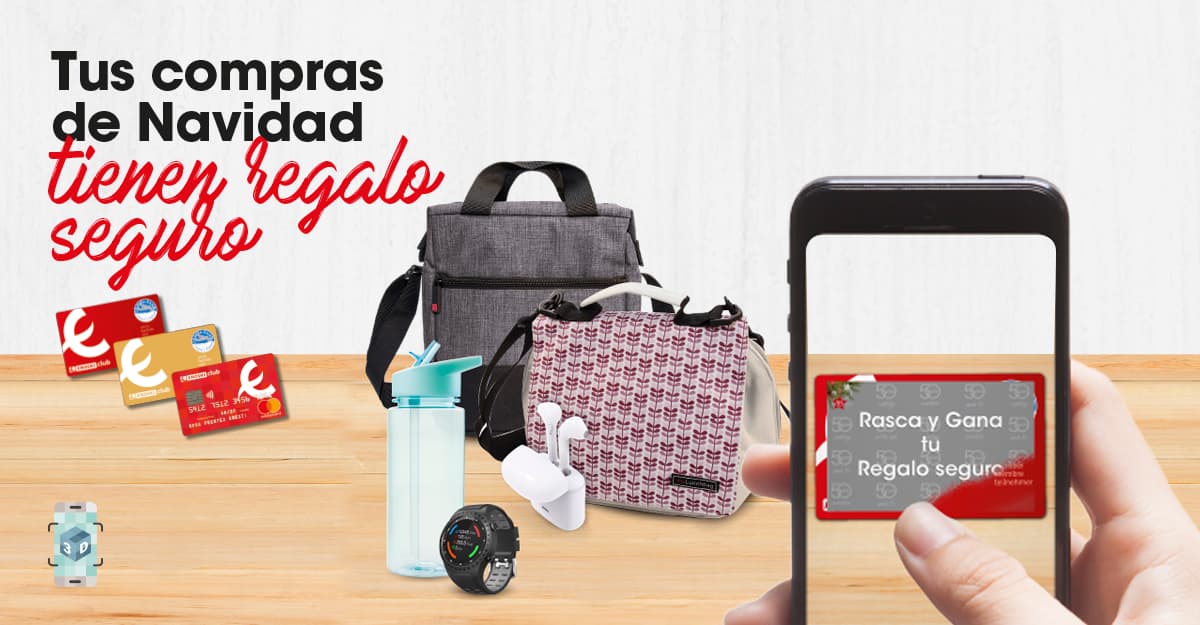 “Eroski chose our Scratch plugin at ARStudio platform in order to activate their Customer Engagement  in thier mobile channel. It has been really a success beyond expectations. The brand has achieved a significant impact in the downloads of their EROSKI CLUB App. They also increased registered users and app usage, with less churn rate”.

Eroski has been promoting and rewarding customer loyalty since 1996. Eroski’s loyalty program is based in a traditional static reward scheme, by giving away extra points by sale. In 2019 Eroski integrated our SDK in their ERSOKI CLUB App in order to add innovative AR Experiences and increase their engagement. Several corporate departments have been using our tool publishing AR experiences. They became pioneers in adding value to their marketing campaigns by using new technologies, and customers LOVED it!

The most popular game launched by Eroski was “Scratch”, a highly effective and direct game where users could win variable instant prizes that were hidden in brochures, loyalty cards and product packaging.  “Scratch”  is an online digital raffle published and monitorized in real time. Eroski published their first “Scratch” in april 2019 following the next rules: ONE chance to get a reward (Travel Club Points) everytime a purchase of at least 20€ was confirmed. Travel Club points tiers were from 100 to 15,000. A total of 5,000,000 points were issued.

“Scratch”  was life during 4 weeks and it was such a success that Eroski repeated the same action some months later.